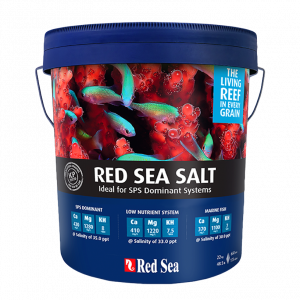 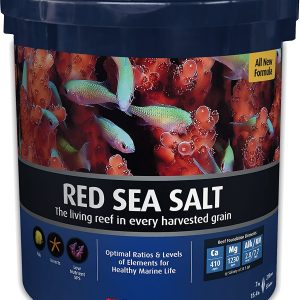 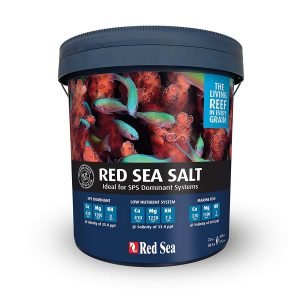 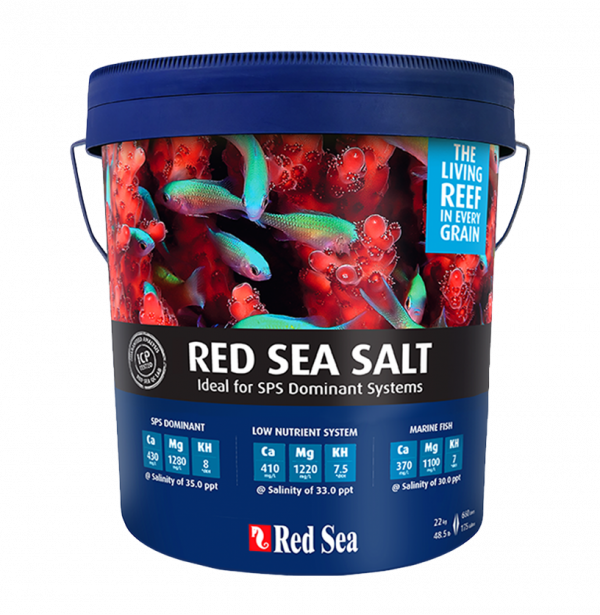 When combined with our reef care recipes, it will maximize pigment saturation to bring out your coral’s most vivid colors, while encouraging growth up to twice the natural rate. Red Sea Salt’s Alkalinity of 8dKH makes it ideal for all reef aquarium types, and especially SPS dominated tanks.

Natural seawater includes over 70 chemical elements. Most of them influence the water parameters, but only a few play a significant role in its overall chemical stability. These elements form the foundation of the reef environment and include three major elements: Calcium, Magnesium, and Bicarbonates.

The three ‘foundation elements’ have a major effect on pH stability, Alkalinity, seawater ionic strength, and many of the coral’s biological processes (skeleton formation, ion-exchange, photosynthesis).

Red Sea Salt is made according to these ideal ratios, removing the need to adjust the levels of foundation elements after water changes, and providing your corals with a healthy and stable home.

Red Sea Salts: Which is best for your tank?

How to mix perfect seawater from Red Sea Salts 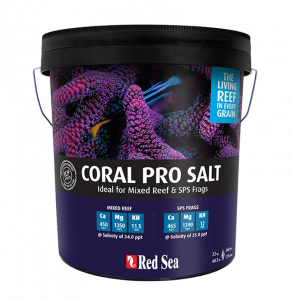